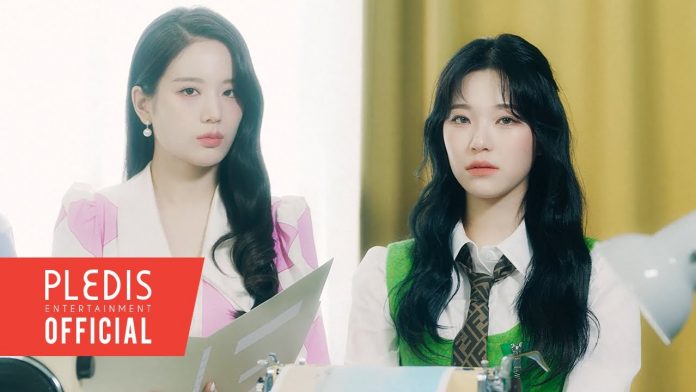 fromis 9 posted individual and group concept photos of the official photo Memory version of the 5th mini album ‘from our Memento Box’, which will be released on the 27th, on the official social media service on the 17th,  in turn.

With this, fromis 9 has released all the official photos of their 5th mini album ‘from our Memento Box’.

After the Wish version, which produced a witty scene, the Dream version with clear and transparent charm, and the Memory version that showed ‘Summer Queen’ itself, they radiated various charms and released themselves through the 5th mini album.

The anticipation for the ‘impromptu trip’ to be with them has been raised.

On the other hand, fromis 9 will release their 5th mini album ‘from our Memento Box’ at 6 pm on the 27th and continue their activities.