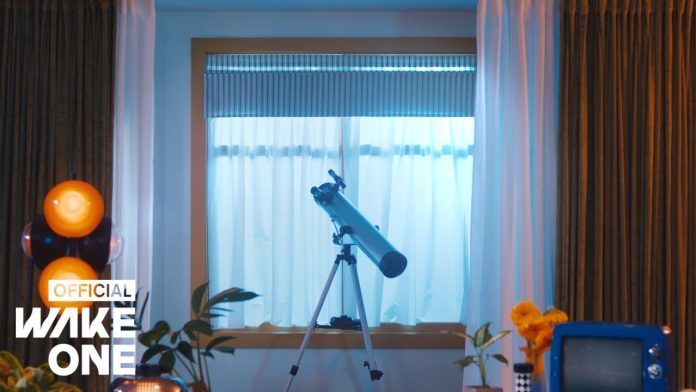 Kepler released the 2nd music video teaser video for the title song ‘WA DA DA’ of their debut album ‘FIRST IMPACT’ through official social media on the 2nd. The nine members completed a powerful performance with addictive choreography, making it fun to watch.

Kepler’s energetic yet lovely charm, including some of the sound source, styling, and point choreography, which were uncovered through the music video teaser video, raised fans’ expectations for the debut album a day before its release.

Kepler’s debut album ‘FIRST IMPACT’, which is scheduled to debut as the first runner in 2022, will be released through online music sites before 6 pm on the 3rd (KST).