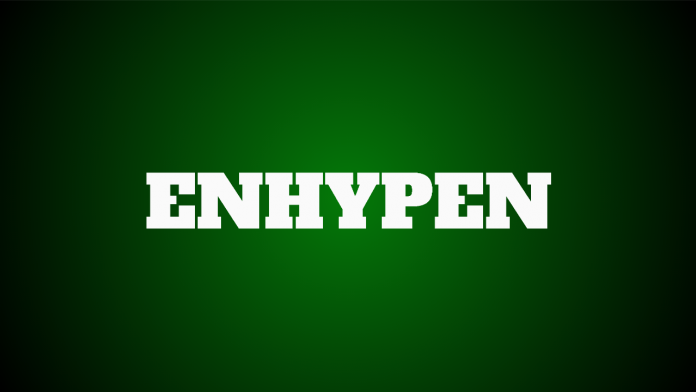 ENHYPEN, which is about to make a comeback, won the ‘Artist of the Year’ award at the 2021 The Fact Music Awards, proving the presence of a ‘4th generation hot icon’.

ENHYPEN (Jungwon, Heeseung, J, Jake, Sunghoon, Seonwoo, Nicky) won the ‘Artist of the Year’ award at the ‘2021 THE FACT MUSIC AWARDS, 2021 TMA’ held on the 2nd. After receiving the ‘Next Leader’ award about two weeks after their debut in November of last year, ENHYPEN, which proved that they are ‘a newcomer group of all time’, once again proved their solid popularity by winning the award for the second year in a row. ENHYPEN also said, “I would like to thank the members and family members who are always with me, the executives and staff of Belief Lab, and general producer Bang Si-hyuk.”

At the awards ceremony, ENHYPEN performed the title song ‘Drunk-Dazed’ and the b-side song ‘FEVER’ of the second mini album ‘BORDER: CARNIVAL’ released in April.