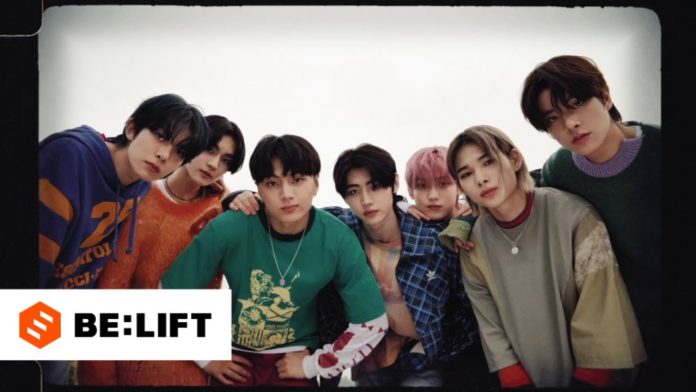 ENHYPEN (Heeseung, Jay, Jake, Sunghoon, Sunoo, Jungwon, Ni-Ki) posted a preview video of their first full-length album ‘DIMENSION: DILEMMA’ scheduled to be released on the 12th on the official SNS channel at 00:00 on the 6th (Korean time).

The preview video catches eyes by combining three versions of the concept film, ‘SCYLLA’, ‘CHARYBDIS’, and ‘ODYSSEUS’ that were previously released into one.

The preview video starts with ‘Blockbuster feat Yeonjun of TOMORROW X TOGETHER’, a hybrid hip-hop genre that combines rap with pop rock, where Yeonjun of Tomorrow X Together participated, followed by ‘Attention, please!’ (alternative rock genre) and ‘Interlude: Question’, which decorates the end of the album, and ends with the title song ‘Tamed-Dashed’.

Prior to the release of the album, ENHYPEN, which is raising the comeback fever by releasing three versions of the concept and tracklist, including ‘SCYLLA’, ‘CHARYBDIS’, and ‘ODYSSEUS’, will release the music video teaser for the song ‘Tamed-Dashed’ on the 8th and 10th.