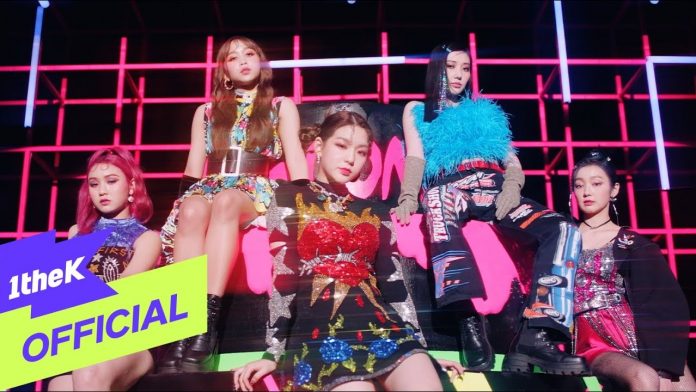 The exact comeback date has not been disclosed, but since it has been a long time since the single ‘Got That Boom’ released in November last year, global fans are already receiving a warm response.

Despite being a rookie group which debuted in May last year, Secret Number formed a strong global fandom with the music videos for ‘Who Dis?’ and ‘Got That Boom’ that have surpassed tens of millions of views.

Attention is focused on what kind of concept and music Secret Number, which has emerged as a promising K-pop star, will present through their first comeback this year.