Epik High, no matter what you do, your level is different 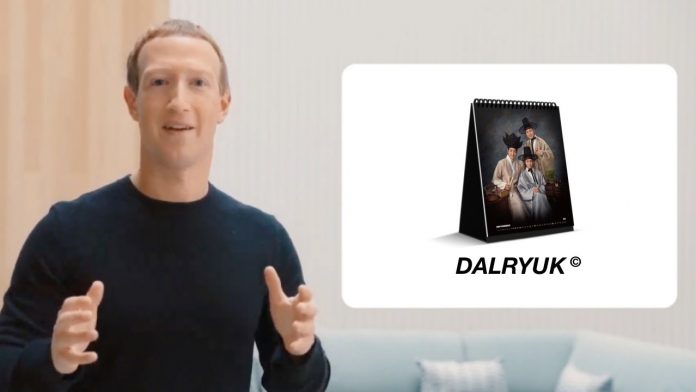 In the pre-released calendar images, Epik High drew attention as it contained images of Epik High wearing clothes appropriate for each season, from a scholar’s costume with a hat and a durumagi(Korean traditional costume) to a friendly rural fashion. Even though the photos were taken with the same composition, Epik High’s chemistry that captures a different feeling in each image made us laugh.

Previously, through the official YouTube channel, Epik High drew attention once by revealing the behind-the-scenes footage of the season’s greetings filming site.

Epik High will hold a solo concert ‘Epik High Is Here’ at the Olympic Hall in Olympic Park, Seoul from the 17th to the 19th, and meet with fans at the concert hall for the first time in two years.

(You can find Epik High’s calendar image photo from the source link below.)