EXID announces comeback after 3 years “The 10th anniversary of debut, we are excited about the group’s activities” 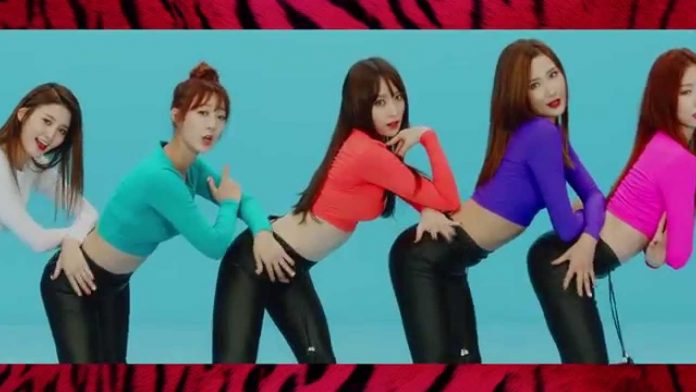 Group EXID announced the release of a new song after 3 years.

On the 7th, EXID members met with fans through a social media live broadcast and directly announced the news of their comeback.

At the start of the broadcast, leader Solji said, “Everyone, we said, ‘Something big is coming’ while greeting the 10th anniversary of our debut, right?”

According to the members, EXID will release an album ‘X’ with a total of 3 songs on the 29th.

Then, Solji added that it is also an ‘X’, which means collaboration with fans, and said that the album will contain songs for fans.

Regarding the title song ‘Fire’, Solji said, “We came here while filming a music video on the set of a prison in Iksan, Jeollabuk-do before the live broadcast.”

Finally, Solji said, “I’m so excited that we are promoting as a group after 3 years of making a comeback on our 10th anniversary. I’m looking forward to seeing how much the fans will like it.”

Hani said, “We have a lot of memories together until September 29, so please look forward to it.”

EXID, which debuted in 2012, is a five-member girl group consisting of Solji, LE, Hani, Hye-lin, and Jeonghwa.