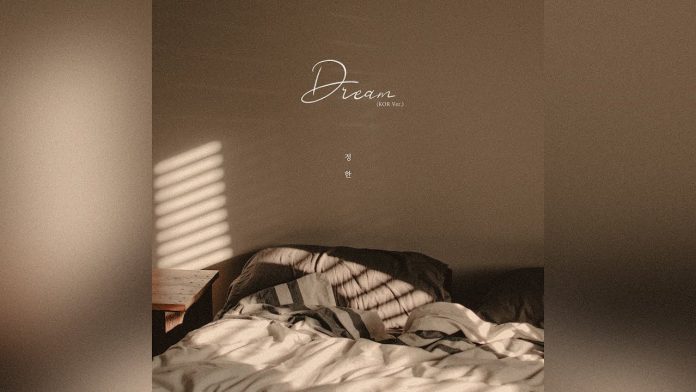 SEVENTEEN’s first mini album ‘DREAM’ includes the title song ‘DREAM’ of the same name, the title song ‘Rock with you’ from the 9th mini album ‘Attacca’ and the special album ‘; ’, ‘All My Love’ will be translated into Japanese, and ‘Darl+ing’ from the 4th regular album ‘Face the Sun’ will be reborn and recorded as a holiday version.

SEVENTEEN’s world tour ‘SEVENTEEN WORLD TOUR – JAPAN’ will be held from November to December, and the song is expected to become more meaningful for fans as it is their first dome tour since their debut.

Previously, Seventeen took second place in the album rankings and the combined album rankings with their 4th regular album ‘Face the Sun’ in the ‘Oricon First Half Ranking 2022’ announced by Oricon of Japan.