EXO Kai decorates Times Square in the US 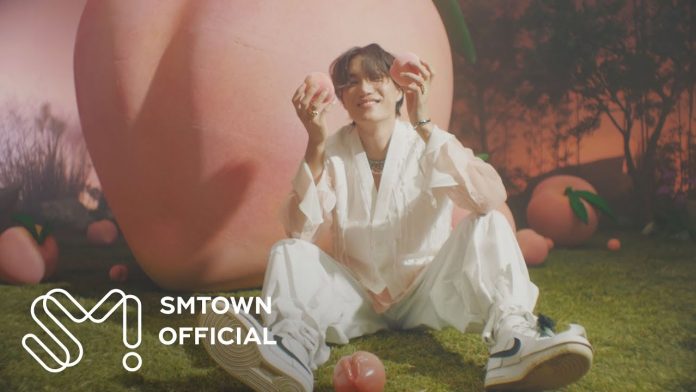 According to the global K-pop fandom platform ‘Whosfan’, an advertisement for Kai’s birthday was sent out on a large billboard in Times Square in New York.

The advertisement is a video made by Kai’s global fans, adding meaning.

Whosfan is holding global fans’ voting every week for K-pop artists who are celebrating their birthday over a large billboard advertisement account in Times Square in New York.