From BoA and Taeyeon to aespa, SM ‘Girls on Top’ project started 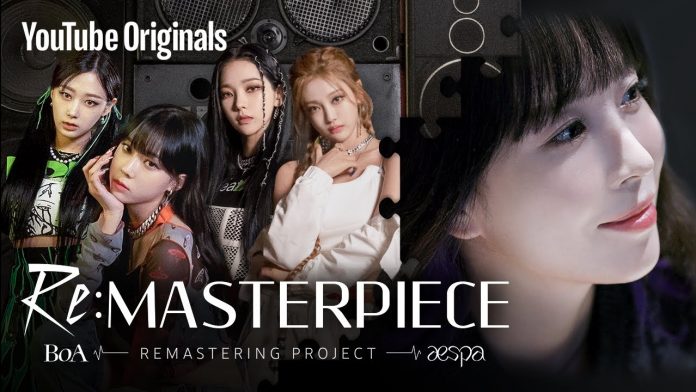 SM Entertainment starts a new project ‘Girls On Top (GOT)’.

‘Girls On Top (GOT)’ is a new concept project in which female artists from SM show new combinations of units by theme. Starting with the first unit ‘GOT the beat’, various combinations and attractive units will be released later, and the anticipation is increasing.

In particular, ‘GOT the beat’, which opens the door of this project, is a unit based on intense dance songs and performances.

As it consists of 7 members (BoaA, Girls’ Generation’s Taeyeon and Hyoyeon, Red Velvet’s Seulgi and Wendy, aespa’s Karina and Winter) of the representative teams, it is enough to meet the greatest synergy ever.

(You can find the image of ‘Girls on Top’ from the source link below.)