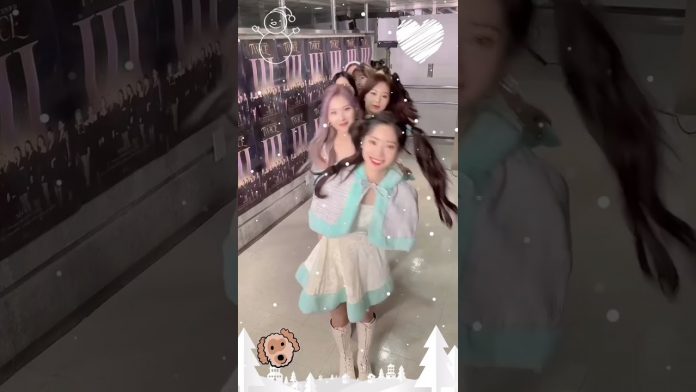 Group TWICE has confirmed their 2nd concert at Tokyo Dome in Japan next April.

At 10 pm on the 26th (KST), TWICE made a surprise announcement of additional venues for the fourth world tour ‘TWICE 4th World Tour ‘III’.

According to this, TWICE will hold a concert at the Tokyo Dome in Japan as part of this world tour on April 23 and 24, 2022.

On the 25th and 26th, they had the first performance of ‘TWICE 4TH WORLD TOUR ‘Ⅲ” held at KSPO DOME (Olympic Gymnastics Stadium) in Songpa-gu, Seoul, and met offline with fans for a long time and shared meaningful time.