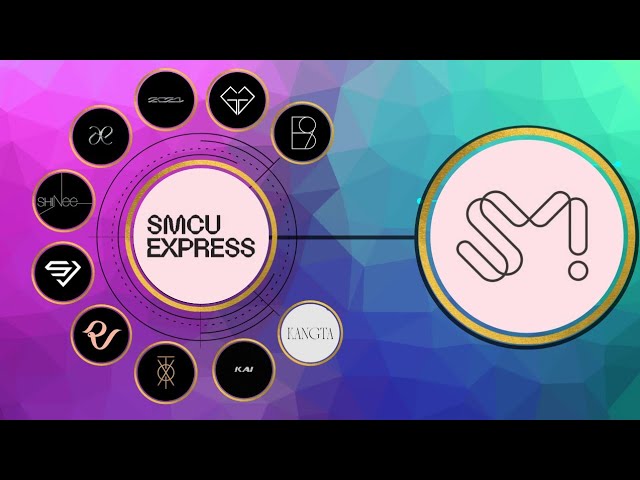 The teaser images for ‘SMTOWN 2022: SMCU EXPRESS’ of NCT, aespa, DJ Raiden, Ginjo, and Imlay were released on SMTOWN’s official social media account on the 19th and 20th, and attracted attention.

The ‘SMTOWN 2022’ project, with the concept of ‘SMCU EXPRESS’, expands the artist’s worldview, which was newly named ‘Metaversal Origin Story’ by Executive Producer Sooman Lee, based on SMCU (SM Culture Universe).