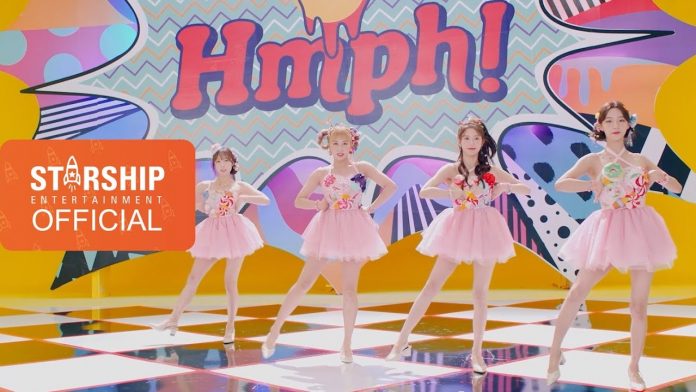 Chocome showed off their youthful charm with ‘Hmph!’, which was released in October last year as the first unit of WJSN.

Their performances not only colored various social media services with the ‘Heungchitpung(Hmph!) Challenge’, but also gathered a lot of attention through collaborations with Moon Se-yoon, Norazo, and Kim Young-cheol.

Meanwhile, Chocome’s ‘Super So So’ comeback promotional contents will be opened sequentially through the WJSN’s official social media service.