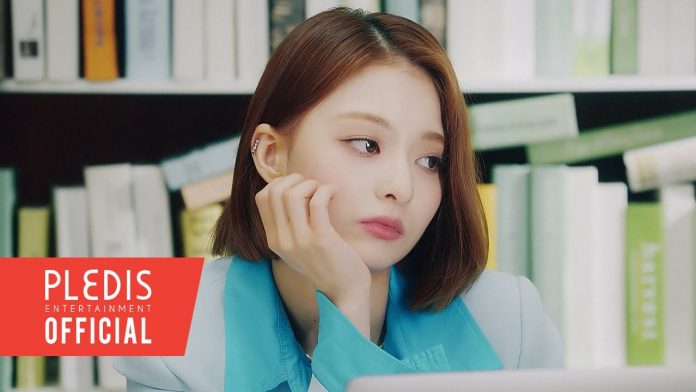 fromis 9 posted a promotional scheduler for the 5th mini album ‘From our Memento Box’, which will be released on the 27th, on the official social media on the 7th.

The previously released moving poster and promotional scheduler images are filled with cool and refreshing colors, making people look forward to a dazzling summer with fromis 9 through this 5th mini album.

The 5th mini album ‘From Our Memento Box’ is a new release from fromis 9 about 5 months after the 4th mini album ‘Midnight Guest’.

In particular, attention is focused on what kind of performance fromis 9 will achieve this time, after surpassing 100,000 copies in Initial sales with ‘Midnight Guest’ and sweeping various domestic and international charts.