BTS’s greatest comeback… On the 13th, 4,000 ARMYs are invited to the Jangchung Gymnasium 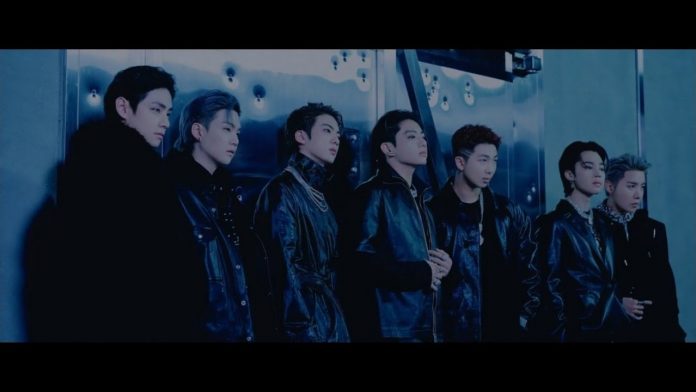 Big Hit Music announced on the 7th that BTS will perform the first stage of a new song on the YouTube channel ‘BANGTANTV’ on the 13th, celebrating the 9th anniversary of their debut.

BTS announced the news of ‘Proof Live’ on the 7th through the official social media at 9 pm on the 13th (KST).

‘Proof Live’ will be the stage of a new song is released for the first time after the release of the new album ‘Proof’.

Besides ‘M Countdown’, BTS will perform on KBS2 ‘Music Bank’ on the 17th and SBS ‘Inkigayo’ on the 19th.