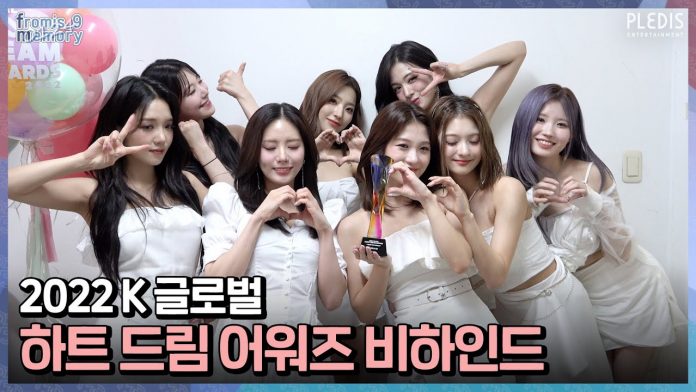 In addition, fromis 9 will hold a concert at Tachikawa Stage Garden in Tokyo on October 7th.

‘fromis_9 concert ‘LOVE FROM.” will be held at KBS Arena in Gangseo-gu, Seoul for a total of three days from the 30th to the 2nd of October.