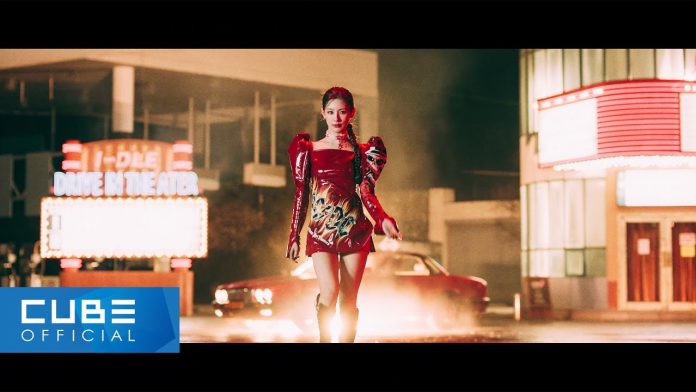 Cube Entertainment released a teaser video for the title song ‘TOMBOY’ of the first regular album ‘I NEVER DIE’ through the (G)I-dle official social media channel at 00:00 on the 11th (KST).

Meanwhile, (G)I-dle will make a comeback on the 14th with their 1st full album ‘I NEVER DIE’.