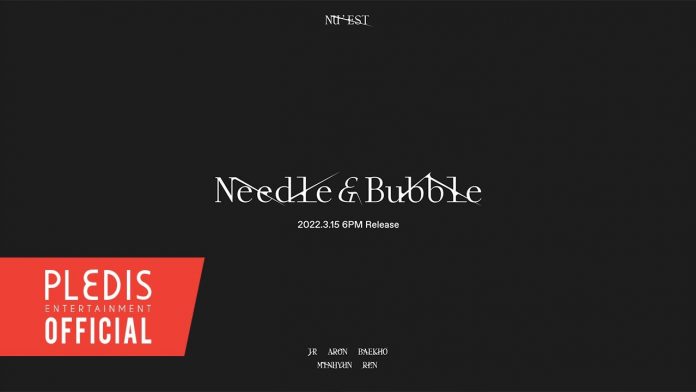 Group NU’EST has released the track list for their new album.

NU’EST, which is about to release the best album ‘Needle & Bubble’ on the 15th, posted the full tracklist of the new album, including the title song ‘Again, Spring’, through the official social media at 00:00 on the 11th (KST).

The title song ‘Again, Spring’ is a song with the message, ‘Even if everything changes, our feelings for each other are still the same’.

This new album, filled with tracks of such a variety of genres, is the best album that allows you to look back on NU’EST’s past and envision their future at the same time.

(You can find the track list for NU’EST’s new album ‘Needle & Bubble’ from the source link below.)