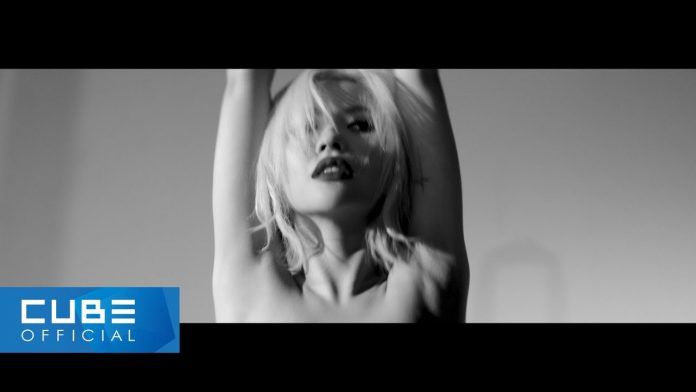 At 0 o’clock on the 3rd (G)I-dle official social media channel, the third concept image ‘X-File’ of the fifth mini album ‘I love’ was released.

(G)I-dle’s final concept image, ‘X-File’, has all been released, and expectations for a comeback in two weeks are also rising.

(You can find the (G)I-dle’s concept photo from the source link below.)