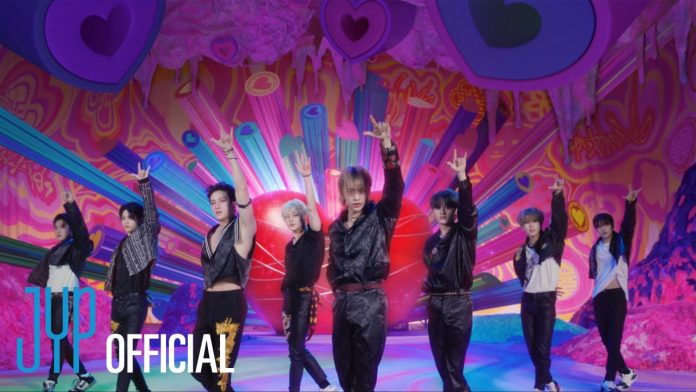 Stray Kids will make a comeback after releasing their new mini album ‘MAXIDENT’ on the 7th of this month.

JYP Entertainment (hereinafter referred to as JYP) posted the video ‘Stray Kids 〈MAXIDENT〉 UNVEIL : TRACK 4 “Give Me Your TMI”‘ on the official social media channel at midnight on the 2nd, and heightened the comeback atmosphere.

The new song ‘Give Me Your TMI’ expresses the background of the title song ‘CASE 143’.

‘CASE 143′ is Stray Kids’ first love song as a title song, and the various sounds within the song stimulate repeated playback.

On the other hand, Stray Kids’ new mini-album ‘MAXIDENT’ and the title song ‘CASE 143’ will be officially released on the 7th at 1PM (00:00 Eastern time in the US).