GOT7 Youngjae tops the global charts with ‘COLORS from Ars’ 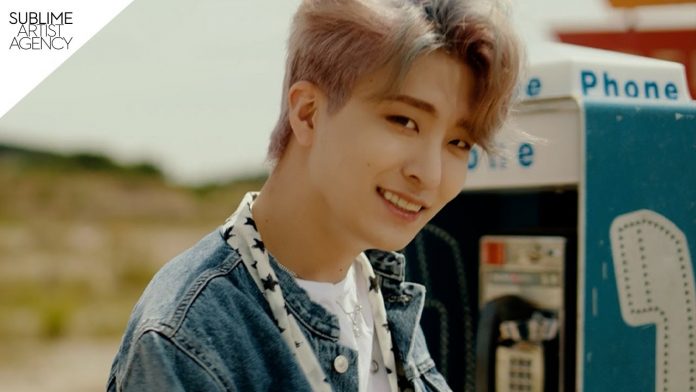 GOT7 Youngjae’s solo debut album ‘COLORS from Ars’, released on the 5th, topped the iTunes album chart in a total of 26 regions, including Argentina, Chile, Malaysia, Thailand, and Turkey.

The title song ‘Vibin’ also took first place in 21 regions including Argentina, Colombia, and Singapore, demonstrating the potential of a global artist.

In addition, the title song ‘Vibin’ topped the US iTunes ‘Top 100 K-Pop Songs’ chart and ‘COLORS from Ars’ to the second place on ‘Top 100 K-Pop Albums’.

Youngjae, who first opened the showcase with the stage of ‘Tasty’, then re-proved the true value of his talented vocals by moistening the emotions of fans around the world with his sweet pop ballad ‘Eternal’.

Lastly, Youngjae captivated the eyes and ears of the fans with his refreshing vocals and choreography that he showed through the stage of the title song ‘Vibin’.

Youngjae showed off his musical ability by participating in writing, composing, and producing all the songs of his solo debut album ‘COLORS from Ars’.