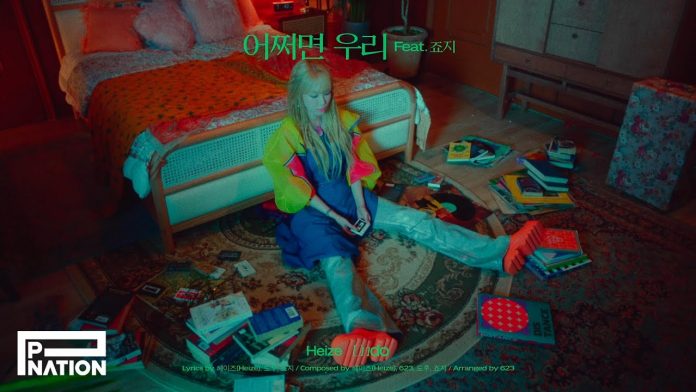 In the meantime, Heize, who actively communicated with listeners through various singles, OSTs, and project sound sources, including three EPs such as ‘Late Autumn’, ‘Lyricist’, and ‘HAPPEN’, is expected to deliver richer music and messages through this full album.

After joining P-Nation last year, Heize received great love at the top of the music charts for a long time with the title song ‘HAPPEN’ of their first album EP ‘HAPPEN’.

Heize, who sings a variety of emotions and sympathies, is expected to target a wider range of tastes with her regular album.

Heize’s second full-length album ‘Undo’ will be released through various online music sites at 6 pm on the 30th.