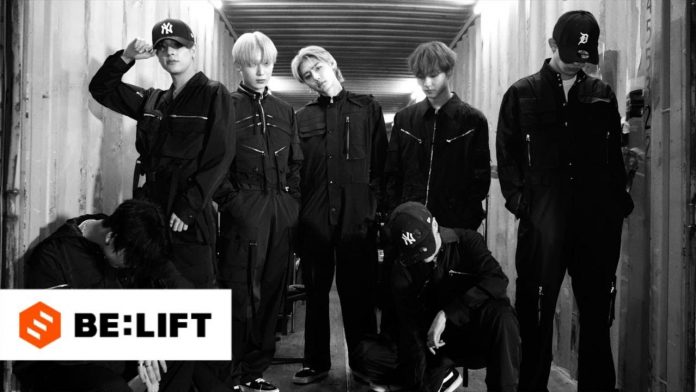 Group ENHYPEN, which is about to make a comeback on July 4, released the first concept film of their new album.

ENHYPEN released the first concept of the ‘D’ version of the 3rd mini album ‘MANIFESTO: DAY 1’ on the YouTube channel of HYBE Labels at 7 pm on the 18th (KST).

While the intense beat of the background music heightens the sense of urgency, they perform bold and daring actions that have never been seen before, such as riding on bikes, setting off smoke grenades, and graffiti on the walls.

After the concept film, ENHYPEN, who released all the contents of the first concept ‘D’ version of the new album, will release the second concept ‘J’ mood board, concept photo, and film in sequence on the 20th and 21st.