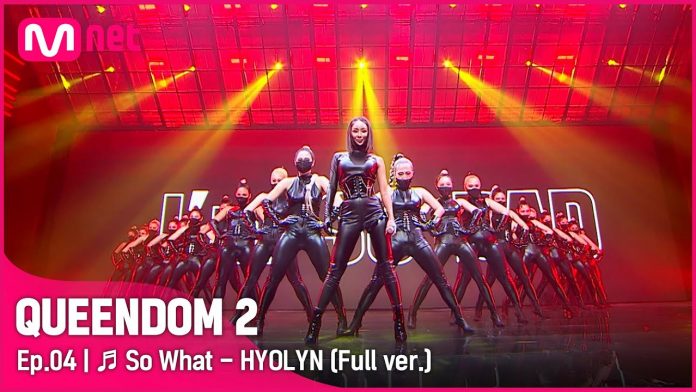 Among them, Hyolyn chose Brave Girls’ Minyoung and sang ‘To My Youth’. Hyolyn, who revealed part of the stage for ‘To My Youth’ with Minyoung during the mid-check of the vocal unit, not only touched the viewers from the first verse, but also showed explosive high notes, stimulating curiosity about what kind of stage she would perform in the third contest.

Meanwhile, Hyolyn is showing off her overwhelming presence as a solo artist by taking first place in both the first and second contests in ‘Queendom 2’.