Hyolyn reveals ‘NO THANKS’ challenge with SISTAR members 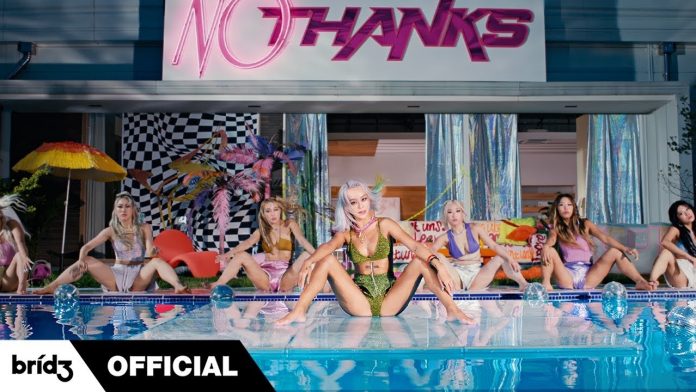 In the video, Hyolyn is doing ‘NO THANKS challenges with Soyou, Bora, and Dasom, who were with SISTAR.

As Hyolyn made a splendid comeback on the 18th and the entire SISTAR gathered in one place, anticipation is high what kind of stage they will perform in the future.

Hyolyn, who made a cool comeback with ‘iCE’ in the hot summer, plans to start activities on Mnet’s ‘M Countdown’ on the 21st.