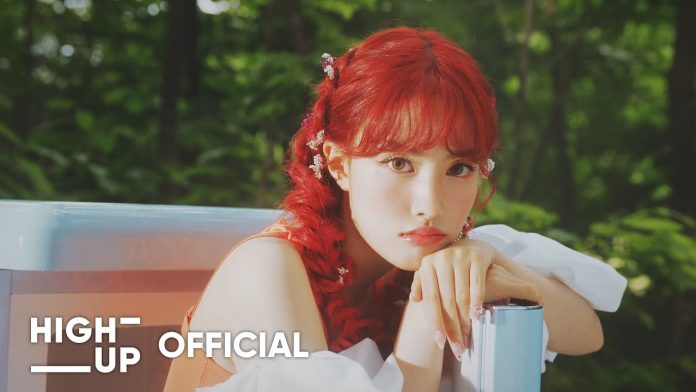 The music video for ‘BEAUTIFUL MONSTER’, the title song of the 3rd single album ‘WE NEED LOVE’ of StayC (Sumin, Sieun, Isa, Seeun, Yoon, J), hit more than 10 million views on YouTube on the 20th.

The music video for ‘BEAUTIFUL MONSTER’, which achieved 10 million views in less than a day after its release, is foretelling a long run with StayC’s free-spirited and fresh visuals and a more mature image.

‘WE NEED LOVE’ is an album that depicts emotions such as courage, hope, and fear for love in a dramatic way.

On Mnet’s ‘M Countdown’, which will be aired on the 21st, StayC will unveil the stage of ‘BEAUTIFUL MONSTER’ for the first time and continue active music broadcasting activities.