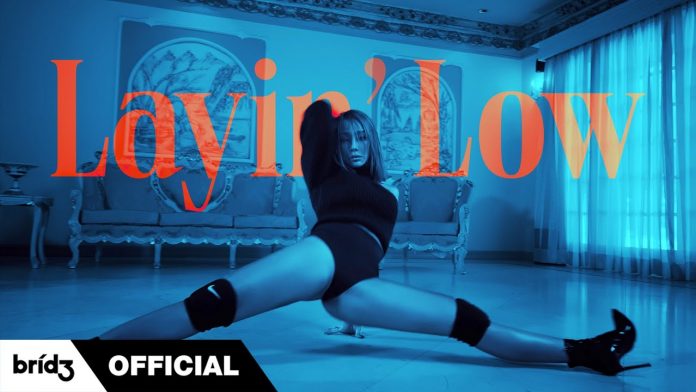 ‘Layin’ Low’ is a new song that serves as another indicator of Hyolyn’s unrivaled position as a solo artist. In particular, for ‘Layin’ Low’, Jooyoung and Mamison, who were featured including Hyolyn, participated in writing the lyrics to create a candid and uplifting story, while Hyolyn’s cool and charismatic voice blended well to make the word ‘reputable, unhesitating’.

In addition, Hyolyn is fatally sexy with lyrics such as “Crying to you in the glass / Can you see me?”, “I don’t give a shh / I know that he’s a bad guy / That’s all / I thought about playing with fire”, “It’s a bad habit Boy” melted well.

In the music video for ‘Layin’ Low’, Hyolyn smoothly performed an unconventional hill performance and high-level dance choreography along with a hot outfit.

Meanwhile, after the release of the new song ‘Layin’ Low’ through various online music sites at 6 pm on the 12th, Hyolyn will broadcast live on TikTok at 6:30 pm to communicate with global fans.