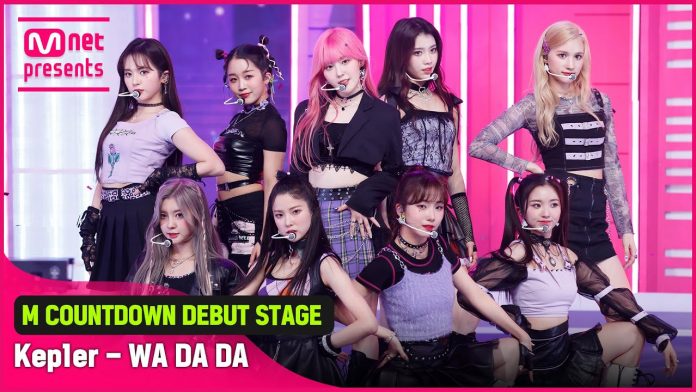 Rookie Kepler (Kep1er) is continuing the ‘Audition Girl Group Undefeated’ march. Kepler is a 9-member group formed through Mnet’s survival program ‘Girls Planet 999: Girls’ War’, and drew attention in that it was a new girl group that connects the project groups I.O.I and IZONE, which were previously active in the same form.

They released their debut album ‘FIRST IMPACT’ on the 3rd and started project activities for 2 years and 6 months, breaking records and starting the most brilliantly.

On the first day of their debut, they sold 150,000 copies, collecting topics. Currently, the debut album has exceeded 200,000 copies in the Initial sales record (sales in the first week) based on Hanteo, which is the first among the records of debut albums by girl groups.