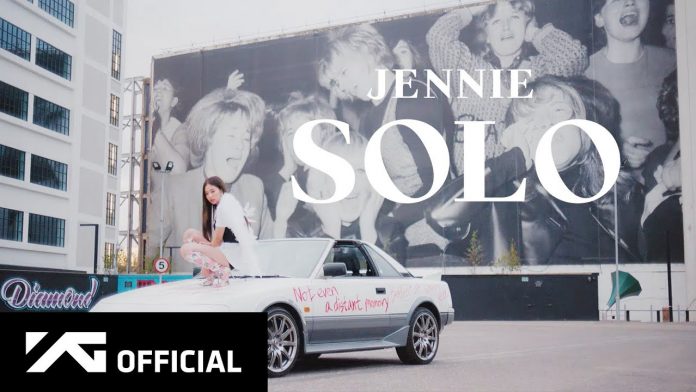 Lee Jung-jae appeared on the tvN talk entertainment program ‘You Quiz on the Block’, which aired on the 12th.

On this day, when asked about Blackpink Jennie, Lee Jung-jae said, “Jennie was close with Jung Ho-yeon (who appeared together in ‘Squid Game’).” Lee Jung-jae said, “It was a bit awkward to sit close to Jennie, but she came to me first. and she said ‘my mother is a big fan of you.”

Jennie mentioned that her mother, who is a big fan of Lee Jung-jae, gave her a similar name to ‘Jae-hee,’ the role Lee Jung-jae played in the drama ‘Hourglass’.