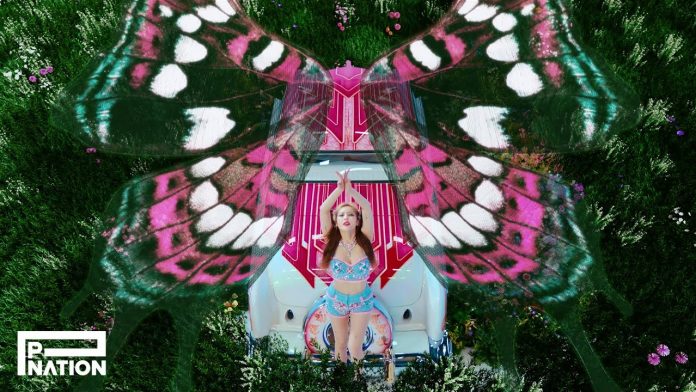 Singer HyunA, who recently left Psy’s agency to find a new career path, attempted a 180-degree change in her image.

HyunA posted two photos on her social media on the 5th. Until recently, HyunA had kept her long hair style.

Last July, PSY had long hair when HyunA’s new album was announced, and it was at the end of August that HyunA started posting short hair photos.

HyunA recently broke up with P-Nation, founded by PSY.

(You can find HyunA’s social media photos from the source link below.)

September 6, 2022
Share
Facebook
Twitter
Pinterest
WhatsApp
LINE
Previous articleONEUS counterattacks with a sexy concept… No. 1 on music charts among the girl groups power
Next articleKangta, 6pm on the 6th, ‘Eyes On You’ MV teaser released