ONEUS counterattacks with a sexy concept… No. 1 on music charts among the girl groups power 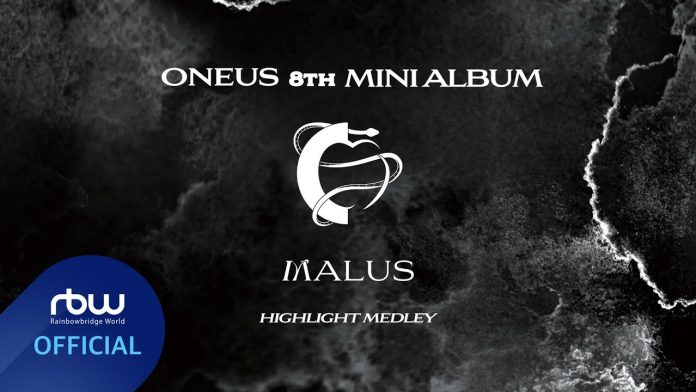 Recently, while girl groups such as Ive, Blackpink, NewJeans, and Girls’ Generation are firmly maintaining the top spot on the domestic music charts, Oneus adds significance by revealing the power of the boy group.

The enchanting reggae rhythm and the deep vocals of Oneus on the guitar sound added a deeper musical color.

A more intense and fascinating performance with a spoonful of sexy added to the power is also a point to watch.