“I’m not afraid anymore” Changmin Max, strong will that shakes off the temptation of the ‘Devil’ 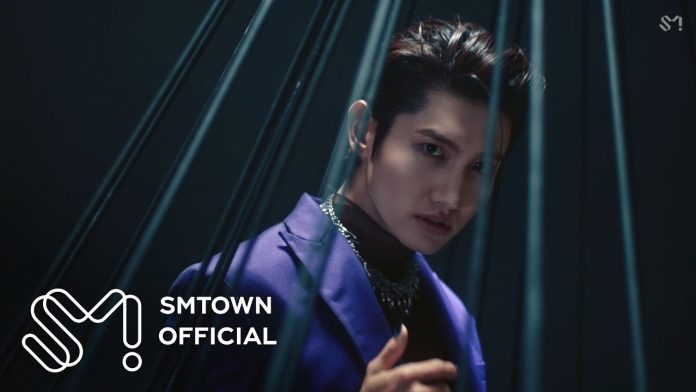 Max Changmin of the group TVXQ! is back with a cool and sexy look.

Max Changmin, who took his first steps as a solo artist after releasing his first mini-album ‘Chocolate’ in April 2020, showed off his groovy sexiness and presented a different charm, unlike TVXQ’s powerful performances at the time.

The lyrics written by Max Changmin himself contain a strong will to move forward confidently without yielding to the whispers of the devil even in a difficult reality.

In addition to the dreamy visual beauty of the music video released together, the dark and charismatic Max Changmin’s visuals and sensual performance are in harmony with the grand atmosphere of the song and show synergy.

In this album, fans are delighted to see the return of Max Changmin, who has developed once again as a solo artist by generously pouring out his musical capabilities from vocals in various genres to writing lyrics.