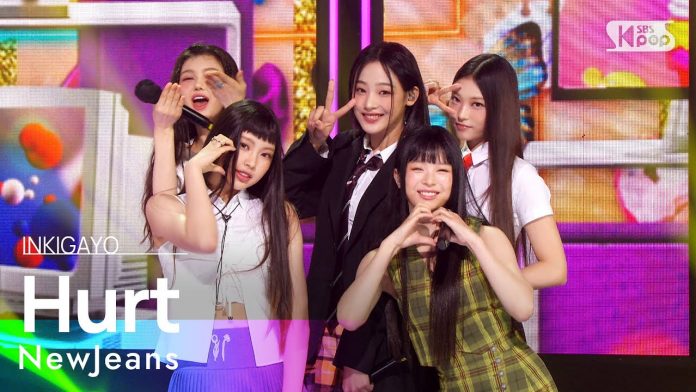 Blackpink exuded intense charisma with a spectacular performance that overwhelms the eyes. IVE, who succeeded in hitting three consecutive hits with the new song ‘After LIKE’, presented various charms with upgraded music and performances.