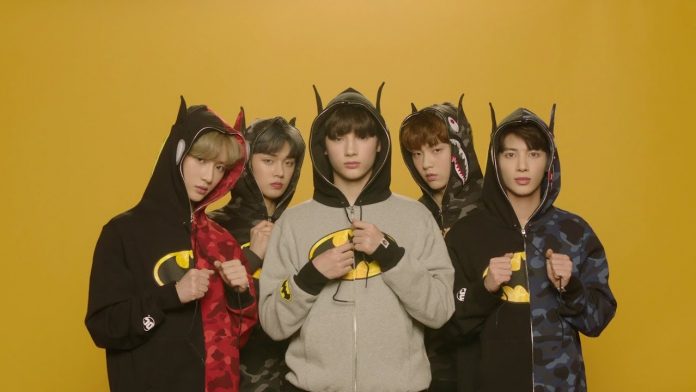 The number of YouTube views of the music video for ‘Cat & Dog’ included in the debut album ‘The Dream Chapter: STAR’ released in March 2019 by Tomorrow x Together exceeded 100 million at 11:10 am on the 28th.