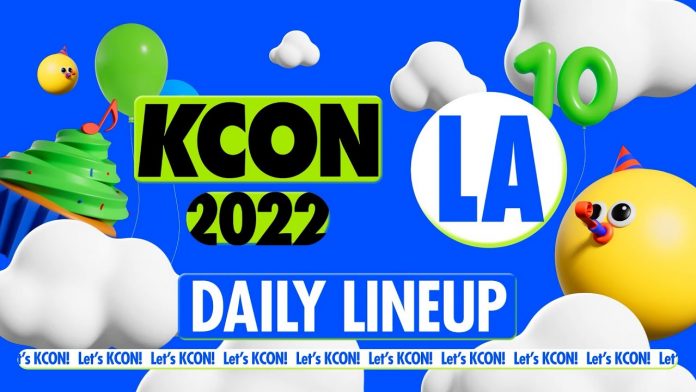 CJ ENM held World’s Number One K-Culture Festival ‘KCON’ at the Los Angeles Convention Center Los Angeles and Crypto.com Arena for three days from the 19th to the 21st.

‘KCON’ is a festival that CJ ENM has held since 2012 in the Americas, Japan, Latin America, Europe and Oceania to spread K-culture. It drew a lot of attention in that respect.

In this ‘KCON’, not only signature contents, but also a K-culture experience program newly planned to reflect the global GenZ trend, quenched the thirst of the audience. This ‘KCON’ drew attention as a show lineup that global GenZ is enthusiastic about.

On the first day of the event, the ‘KCON Rookies’ stage was held to help new artists advance into the global market. Through this stage, CRAVITY, STAYC, LIGHTSUM, TO1 started the journey of the ‘KCON US Tour’ around 6 cities in the United States.

Also, at the show held at the Crypto.com Arena for two days on the 20th and the 21st, representative global K-pop artists captivated the audience.

TO1, which emerged as a global rookies, showed off the charms of evil spirits from ‘Drumming’ and ‘Boom Pow’ to PSY’s ‘That That’.

At KCON Square, a stage audition was held where you could stand on the same stage with your favorite star. In particular, Loona and Kepler directly visited the booth and added heat to the scene.

In particular, Variety said, “‘KCON’ is back with an even more intense offline event after three years.