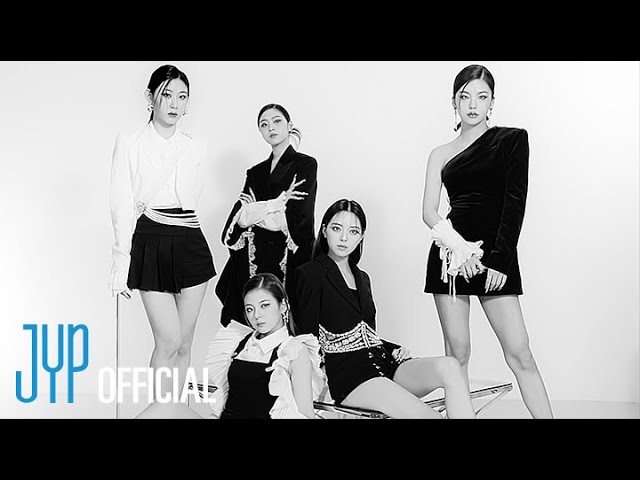 ITZY released the concept film of the new album ‘CHECKMATE’ and unveiled the new visual for the first time.

ITZY will make a comeback with the release of their 5th mini album ‘CHECKMATE’ on July 15th at 1:00 PM (US Eastern time).

In response, JYP Entertainment posted the first concept film ‘ITZY “CHECKMATE” CONCEPT FILM #1’ on the official social media channel at 0 o’clock on the 6th (KST), raising the enthusiasm for a comeback.

On the day of the comeback, they will communicate with MIDZY (fandom name) in Korea and abroad through Twitter Blue Room and Mnet Comeback Special.

Additional concert venues will be announced and more global fans will meet to share the joy of the group’s first world tour.

Meanwhile, ITZY’s new mini-album ‘CHECKMATE’ will be officially released on July 15th at 1:00 PM, eastern time in the United States.

(You can find ITZY’s concept photos from the source link below.)