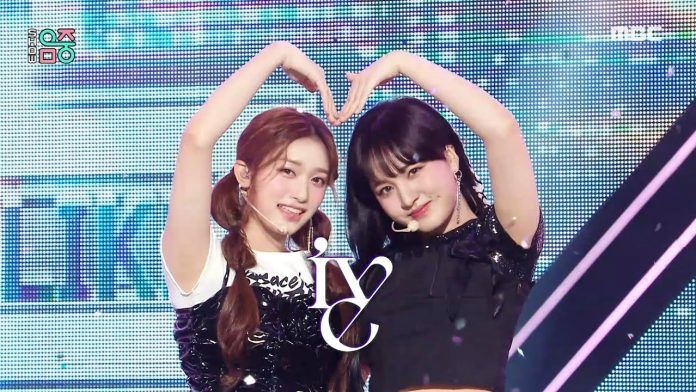 IVE, who is highly immersed with colorful facial expressions and gestures, filled the stage with elegant dance lines and impeccable performances.

On ‘Music Core’, with the honor of winning first place in the third week of September, IVE said, “We are so happy that we can receive a lot of love through ‘After LIKE’ following ‘LOVE DIVE’.”

IVE made a comeback with the third single ‘After LIKE’ on the 22nd of last month.

The title song ‘After LIKE’ is a song about a specific love method that asks you to show it with actions rather than hearts because it will show you a variety of charms. is causing another ‘IVE Syndrome’.

On the other hand, IVE is meeting with fans through various activities such as appearing in variety shows, music shows, and festival performances.