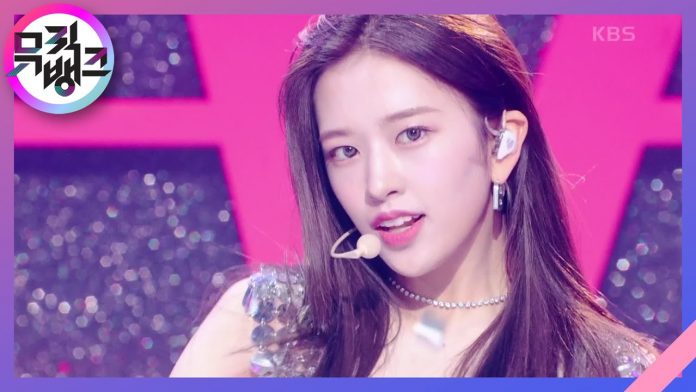 Group Ive is continuing the record streak with the new song ‘After Like’.

The third single ‘After LIKE’, released on the 22nd, entered the world’s largest music platform Spotify’s ‘Global Top 50’ chart at No. 49, and climbed 26 places within one day to climb to No. 23.

As of the 24th, it also landed at number 27 on the charts and was listed on the global charts for the third day.

Ive was also named on Spotify’s ‘New Music Friday’ with ‘After Like’.

In addition, it is ranked at number 46 on Apple Music’s ‘Global Top 100’ chart, and is ranked at the top of many overseas charts.

In addition, Ive is continuing its popularity by winning the Rookie of the Year award (Super Rookie Award) and the main award at the ‘K Global Heart Dream Awards’ held on the 25th.