NewJeans, another record of its own 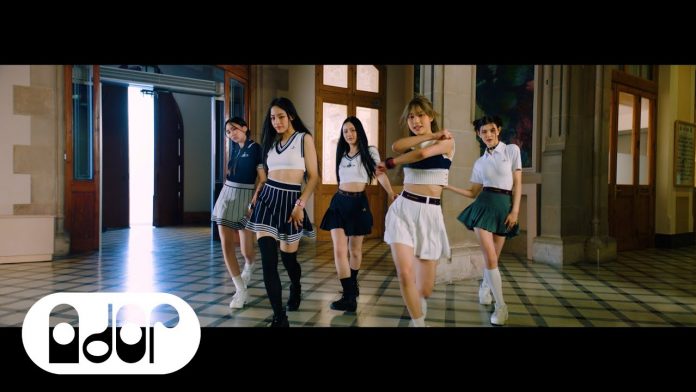 NewJeans proved its popularity by setting its own best record again.

‘Hype boy’ entered the global Spotify ‘Daily Top Songs’ chart at No. 183 on the 14th, and steadily increased the ranking, and on the 25th, it reached No. 95, its highest ranking.

Its performance on the global Spotify ‘Daily Viral Song’ chart is also noteworthy.