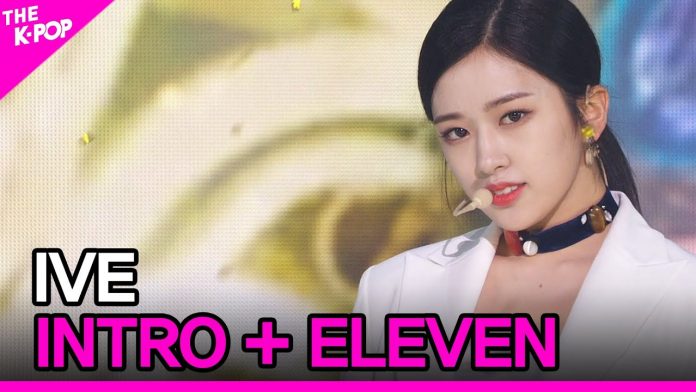 The group IVE was reborn as a ‘complete group’ by winning two music shows within two weeks of their debut.

On the 14th, IVE decorated the stage of SBS ‘The Show’ in all white suits and won the No.1 trophy.

Through their agency Starship Entertainment, IVE said, “The moments when the six of us ran together toward the debut while receiving the trophy passed by.  We would like to express my gratitude to the company family and staff who are always by our side, and to the DIVE (official fan club name) who support us.”

IVE, who achieved No.1 trophies of two music shows at the same time right after their debut, is showing endless possibilities with an unprecedented step among rookie groups.

IVE, who announced the birth of a powerful global rookie, plans to continue active activities with ‘Eleven’.