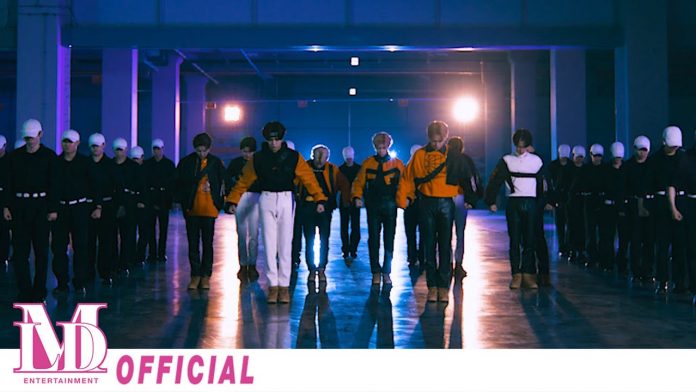 In particular, member NOA participated in writing the lyrics for ‘Red Light, Green Light’, which contains the honest stories of the boys.

T1419 is scheduled to perform ‘Red Light, Green Light’ on SBS MTV ‘The Show’ on the afternoon of the 14th.