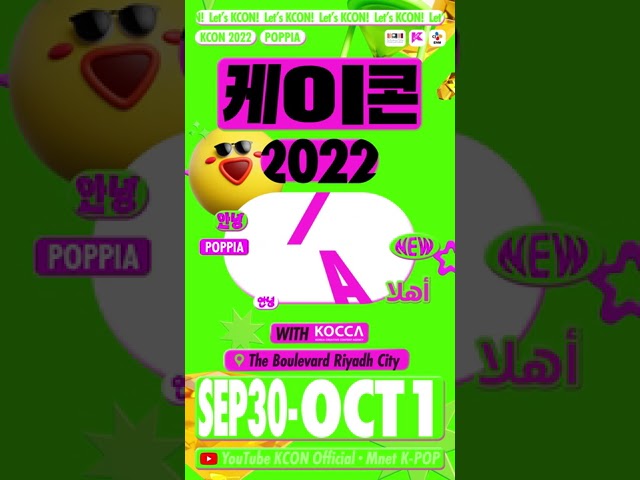 ‘KCON’ will be held in Saudi Arabia in September.

CJ ENM also unveiled the show lineup along with the confirmation of the ‘KCON 2022 SAUDI ARABIA’.

ATEEZ, Hyolyn, NewJeans, ONEUS, P1Harmony, PENTAGON, RAIN, SECRET NUMBER, STAYC, Sunmi, THE BOYZ, and TO1 are the lineups (in the order of artist ABC).