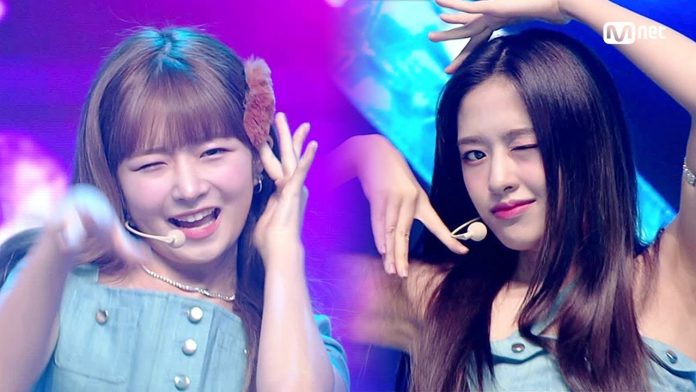 Starting with their debut song ‘ELEVEN’, IVE is recording three consecutive hits, from ‘LOVE DIVE’ to the recently released ‘After LIKE’.

IVE, who took the 1st place trophy with ‘Eleven’ within a week of debut, has since recorded triple crowns at 3 terrestrial broadcasters, including 3 trophies on KBS2 ‘Music Bank’, 4 victories on MBC ‘Music Core’, and 3 trophies on SBS ‘Inkigayo’.

‘Love Dive’, which was subsequently released, also ranked first on various music programs. ‘After Like’, released on the 22nd, is also showing unusual popularity.

The recently released ‘After Like’ also took the top spot on various music sites in Korea within a week of its release, and has been firmly maintaining its No. 1 status.