Kep1er sets a new record for No. 1 on terrestrial TV in 12 days of debut. Already competing for the Rookie of the Year with IVE? 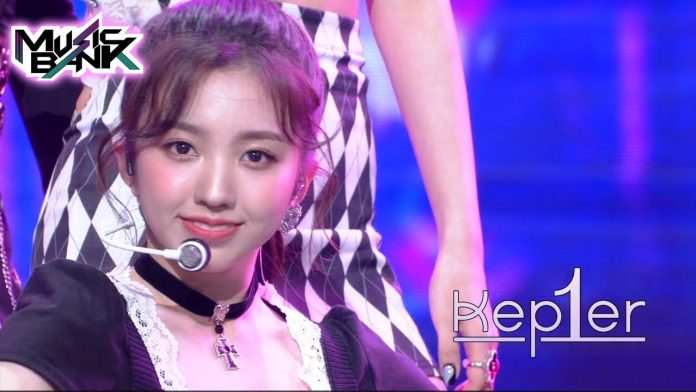 Kep1er is setting a remarkable record with their debut mini-album ‘First Impact’, which was released on the 3rd.

On KBS 2TV’s ‘Music Bank’ broadcast on the afternoon of the 14th, it took first place with the title song ‘WA DA DA’ of the debut mini-album, and quickly won two music shows following Mnet’s ‘M Countdown’ the day before.

In addition, ‘FIRST IMPACT’ achieved the Initial sales of 200,000 copies immediately after its release, breaking the record for the debut album of a girl group, while the music video for the title song ‘WA DA DA’ surpassed 30 million views in less than 6 days of release.

Since then, it continues to show a steady upward trend. Kepler, who recorded winning two trophies on music shows at a high speed after 12 days of debut, is continuing the rising trend of popularity as a ‘super rookie’, which is being shown in social media figures such as followers, subscribers, and YouTube views, as well as various charts at home and abroad.