Lapillus leaves for the Philippines on the 3rd 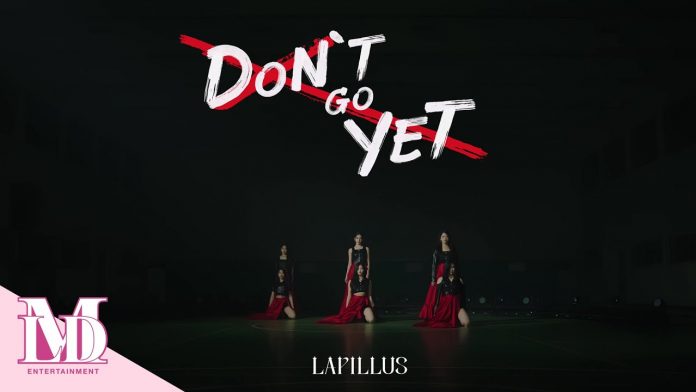 On the 3rd, Lapillus (Chanty, Shana, Yue, Bessie, Seowon, Haeun) departs for the Philippines from Incheon International Airport for the first overseas promotion after their debut.

In addition, Lapillus is attracting a lot of attention as it is known that they will appear as a guest on ‘SHOWTIME’, a popular entertainment program in the Philippines.

On the other hand, Lapillus will depart for the Philippines on the 3rd and carry out active promotional activities.