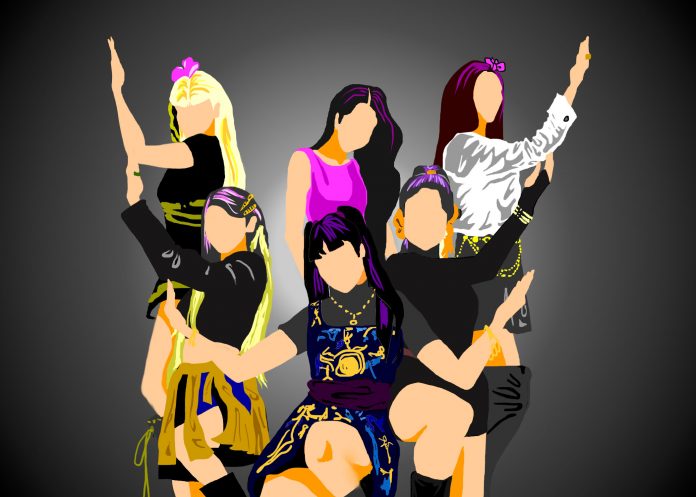 IVE (Ahn Yujin, Gaeul, Rei, Jang Wonyoung, Liz, LeeSeo) was broadcast on the 3rd of MBC’s ‘Show! Music Core’ and showed a bouncing stage of the third single title song ‘After LIKE’ and at the same time took first place and achieved 4 trophies on music shows.

Within a week of their comeback stage in ‘Music Core’, Ive was not only nominated for 1st place, but also ranked 1st, showing that they are a trending group.

On this day’s stage, the six IVE members overwhelmed the stage with their meticulous performances and charming facial expressions, robbing fans of their attention.

IVE, who previously took first place on various music shows with this new song, is also called the 1st place on ‘Music Core’, thereby proving that it is gaining popularity by achieving 4 crowns with ‘After Like’.

On the other hand, according to the Circle Chart (formerly Gaon Chart) on the 1st, IVE recorded sales of 1,081,201 copies of ‘After Like’ released on the 22nd, becoming a ‘million seller’ as well as recording its own best album sales.

They took 1st place on ‘Music Core’ and achieved 4 gold medals, and will appear on SBS ‘Inkigayo’ on the 4th.