Tomorrow x Together, ranked No. 1 on Oricon Daily Chart 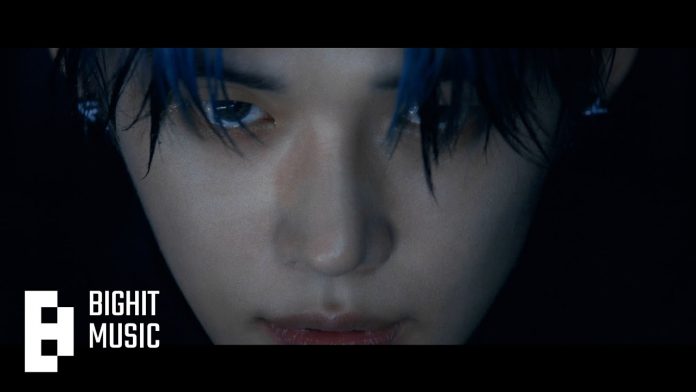 According to the latest chart (as of September 2) released by Oricon of Japan on the 3rd, Tomorrow X Together (Yeonjun, Soobin, Beomgyu, Taehyun, HueningKai)’s 3rd Japanese single ‘GOOD BOY GONE BAD’ recorded 24,188 copies sold and climbed to the top of the Daily Singles Chart.

The title song ‘Good Boy Gone Bad’ went straight to the top of Line Music’s Daily Top Songs chart at the same time as it was released, maintaining the top spot for 4 days in a row.

Previously released on the 24th, the b-side song ‘君じゃない誰かの愛し方 (Ring)’ (Kimizanai Tarekano Aishita), which was released on the 24th, maintained the top spot on the daily top song charts for 7 days in a row and took the top spot on ‘Good Boy Gone Bad’, and topped the Line Music Weekly Top Songs Chart on August 31st (aggregation period August 24-30).