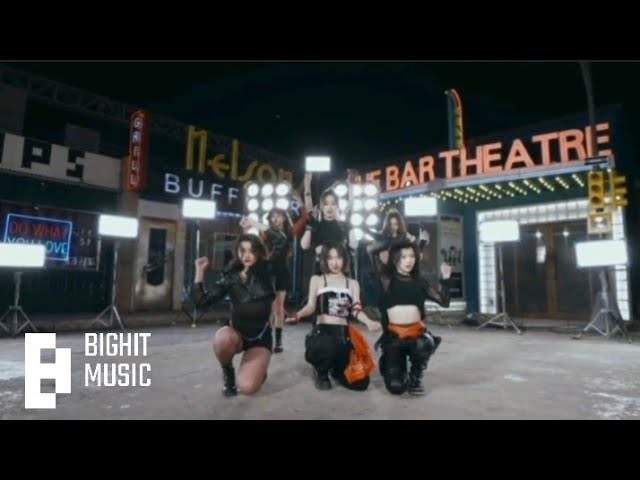 Following HYBE Chairman Bang Si-hyuk, creative director Kim Seong-hyun, who was in charge of BTS’ visuals, was named in the production team of ‘HYBE’s first girl group’, Le Sserafim, which will debut in May.

Kim Seong-hyun, who created this series that is still referred to as a legend within the K-pop fandom, is drawing keen attention to see what kind of visuals and storytelling he will bring out with Le Sserafim’s debut album.

Bang Si-hyuk, who produced BTS, is in charge of general production of Le Seraphim’s debut album, and as creative director Kim Seong-hyun joined, Le Sserafim has built a luxurious production team from the start.

Le Sserafim is expected to present high-quality music and performances based on solid storytelling with the support of the BTS production team.