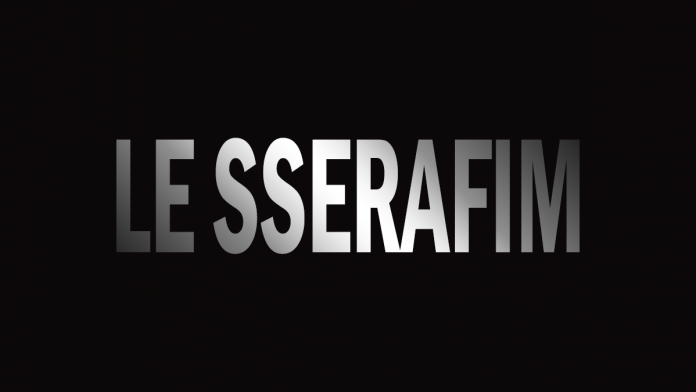 On the 100th day of its debut, Le Sserafim set a new record of achieving 100 million views in music videos and entering the U.S. Billboard charts for 14 consecutive weeks.

The music video for “FEARLESS” posted by Le Sserafim on the Hive Labels YouTube channel at 6 p.m. on May 2 exceeded 100 million views around 7 p.m. on the 9th, 100 days after its release. This is the shortest record of 100 million views of music videos among girl groups that debuted this year, and is especially meaningful because it was achieved on the 100th day of Le Sserafim’s debut. The “FEARLESS” music video surpassed 10 million YouTube views in about 19 hours after its release, achieving 10 million views in the shortest period of time among girl group music videos that debuted this year, and now adding a record of 100 million views in the shortest period. According to the latest chart released by U.S. music media Billboard on the 9th (local time), Le Sserafim’s debut song “FEARLESS” ranked 144th in “Billboard Global (excluding the U.S.)” and succeeded in entering the chart for 14 consecutive weeks. As a result, Le Sserafim once again broke the record, the longest-running Billboard chart among K-pop girl groups that debuted this year.

Meanwhile, Le Sserafim’s debut song “FEARLESS,” which shows unceasing popularity, is also at the top of the latest monthly and weekly charts on major music sites in Korea.