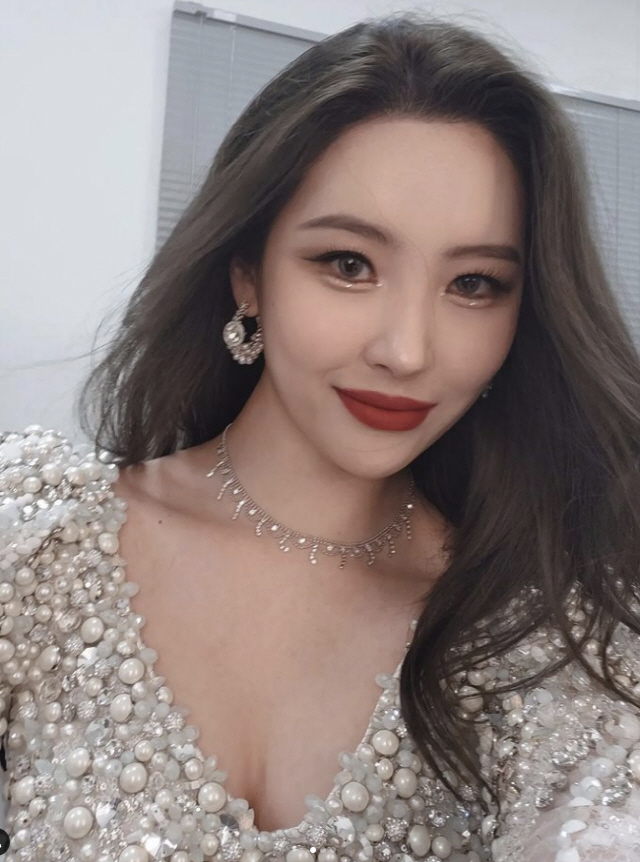 Singer Sunmi will hold her second world tour “2022 SUNMI TOUR – GOOD GIRL GONE MAD” starting with her performance in Poland on the 14th.

It has been three years since last world tour, ‘WARNING’ in 2019. Starting with Poland, the world tour will be held in seven European cities, including Spain, Germany, the United Kingdom, the Netherlands, France and Finland. It will then meet global fans in eight cities, including Chicago, New York, Toronto, Atlanta, Seattle, LA, San Francisco, and Vancouver, in two countries in the U.S. and Canada. Sunmi plans to perform 16 times in 16 cities in 10 countries, including the Seoul performance, which will mark the finale.